Lately, for my day job (to be more efficient for the time I spent), I am required to use Windows, back again. :-) It is great to be back. By back, I mean using Windows for some of the workflows. All these years, I’ve been using Linux based tools (Debian, Kontact | IceDove, Konq | Chromium | IceWeasel etc) to get my job done. It is great to try back Windows for some of the workflows. [Read More]
Windows 7  VirtualBox  Roaming Profiles  backups  SyncToy

Wrestling (WWE) is entertaining. The way the ww[ef] superstars (Especially the ones like Undertaker, Triple H) are presented is fun to watch. Or the kind of high flying maveuveurs the wwf superstars are able to perform, it really is super cool. The only catch is - it is not a sport. The feuds are all pre- defined to juicen things up. I recently came to know of UFC. I hope some day they start airing it in my part of the world. [Read More]
playstation  game reviews  MMA

I have been thinking of this topic for some time. I am a happy owner of the old Phat PS3 Model. At one time, I use to do a fair amount of gaming on my computers. So when Sony marketed the PlayStation 3 product, it was cool to see a machine that did: Gaming Movies, Music, Pictures Blu-Ray Ran Linux I convinced myself to buy a PlayStation 3, that I’d use it for playing with Linux apart from gaming. [Read More]
sony  ps3  playstation  move  the fight  sports champions  game reviews

The following document was taken from Machtelt Garrel’s Site. /* Begins Go for nerds! The information below was gladly sponsored by European tax payers. The money went to a Dutch company for doing social research among developers. People doing this kind of research deserve a financial compensation, of course. The start point of the research was a questionnaire for developers, asking about demographical information, orientation, motivation, earning and employment. The typical nerd The survey started with a description of the typical geek or nerd that can be expected in a developer environment: [Read More]
Geek  Nerd

Fishkeeping is a very common hobby and an easy one to start. What’s challenging is is to be able to continue the hobby. Very often most people give up on fish keeping. Reasons being: Water - Gets contaminated too soon. Fish - All of a sudden they start dying and you’d hate to see that happen Cleanliness - Sometimes, it just becomes a burden cleaning the tank All the points above are inter-related. [Read More]
snail  aquarium  cleanliness  aquarist

So this past weekend, me and my friend, went on a drive to Yellagiri Hills. It was exciting driving on the highway in an entry level Indian car, Maruti Suzuki Alto. Unfortunately, we couldn’t make it to the destination. 5 kilometers before the destination, while we were uphill, the car b0rke down. On one of the hair- pin bends where we had to cut down the speed to zero, switch to the 1st and 2nd gear failed. [Read More]
alto  maruti

Have you bitten one ? 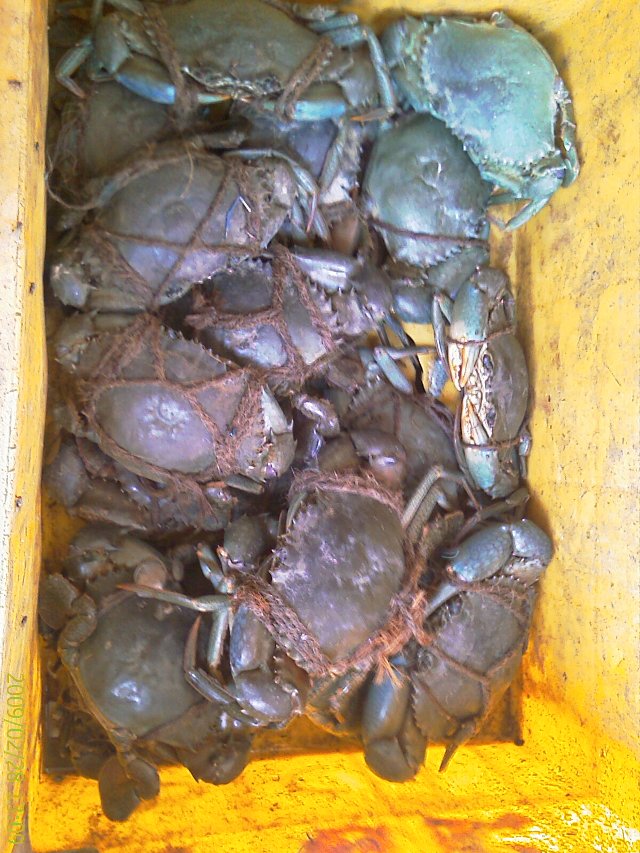 Or been bitten by one. That’d be the case if they weren’t tied.

A couple of years back (or maybe still), it was difficult to find Device Support in Linux from the Hardware Vendor.

Recently I was at home on a small vacation. There something surprised me. I bought a device which had a logo saying, “Designend for Linux”. Cheers! 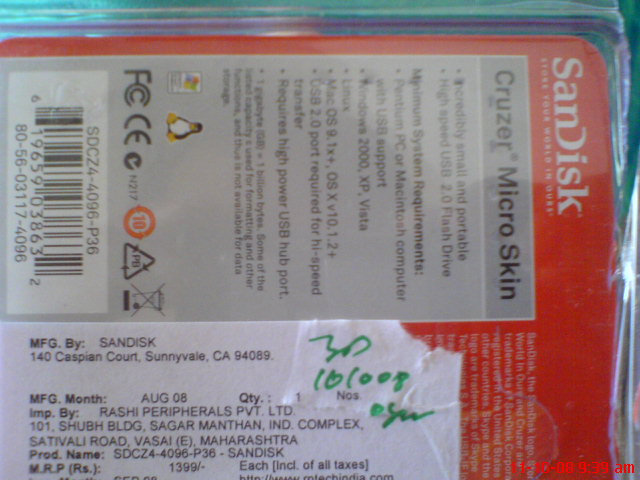 For all NFS Old Timers… Many must be aware of the older Need For Speed games that EA produced. One among them was High Stakes. IMHO, the uniqueness of High Stakes was its Damage Mode feature which could be very well felt in the game. The more the car’s engine/steering/suspension got damaged, the more difficult it was to handle the car then. I could never find the same game play in the later versions of EA’s NFS. [Read More]
computer gaming

Pantyhose for Men….. Sounds interesting???
Visit http://www.e-mancipate.net/
Let’s see when we could see this in stores in India :D