For many who don’t know, root-tail is a small utility which can write to your Desktop’s Screen (Often called the root window). It is mainly used to display critical system messages.

I’ve been a root-tail fan for long. It like the idea of displaying syslog messages on my desktop. It almost fixes 50% of my problems.

The problem with KDE is that it drwas its own Desktop image on top of the root window because of which you can’t see the messages drawn by root-tail. But KDE is something I’m an addict of and can’t live without. But recently I realised that KDE already had the framework in place for applications like root-tail. 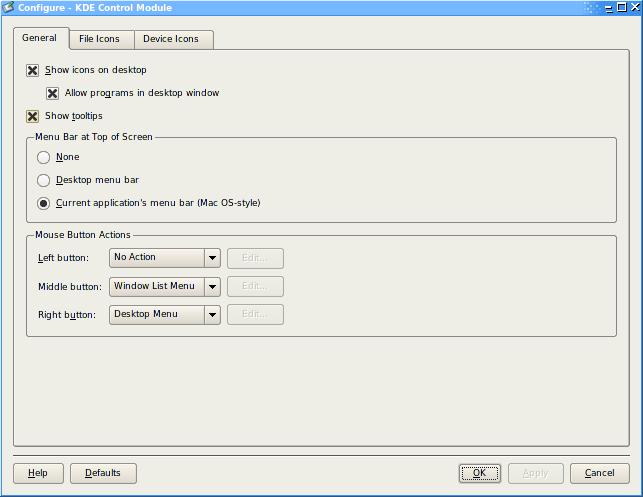 The Option " Allow programs in desktop window " is the option that needs to be selected. And bingo, after that root-tail “Just Works”.