I am pleased to announce the release of apt-offline , version 1.8.0. This release is mainly a forward port of apt-offline to Python 3 and PyQt5. There are some glitches related to Python 3 and PyQt5, but overall the CLI interface works fine. Other than the porting, there’s also an important bug fixed, related to memory leak when using the MIME library. And then there’s some updates to the documentation (user examples) based on feedback from users. [Read More]
apt-offline  apt-offline-gui  python3  pyqt5  Offline APT Package Manager  offline package manager

I am happy to announce the release of apt-offline 1.7.2. This has turned out in time for the next release of Debian, i.e. Debian Stretch. A long standing cosmetic issue in CLI of the progress bar total item count has been fixed. There are also a bunch of other bug fixes, for which the specifics are present in the git logs. Also, in this release, we’ve tried to catch-up on the Graphical Interface, adding the GUI equivalent of the features, that were added to apt-offline in the recent past. [Read More]
apt  apt-offline  apt-offline-gui 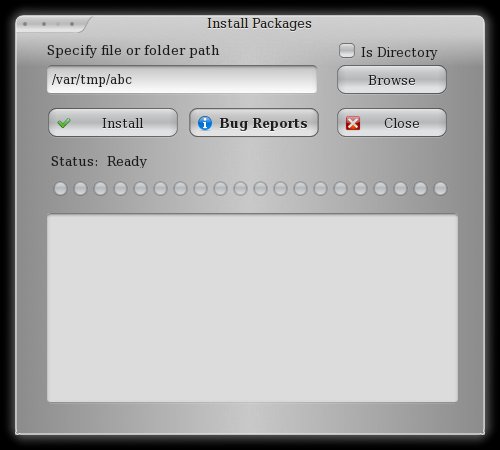 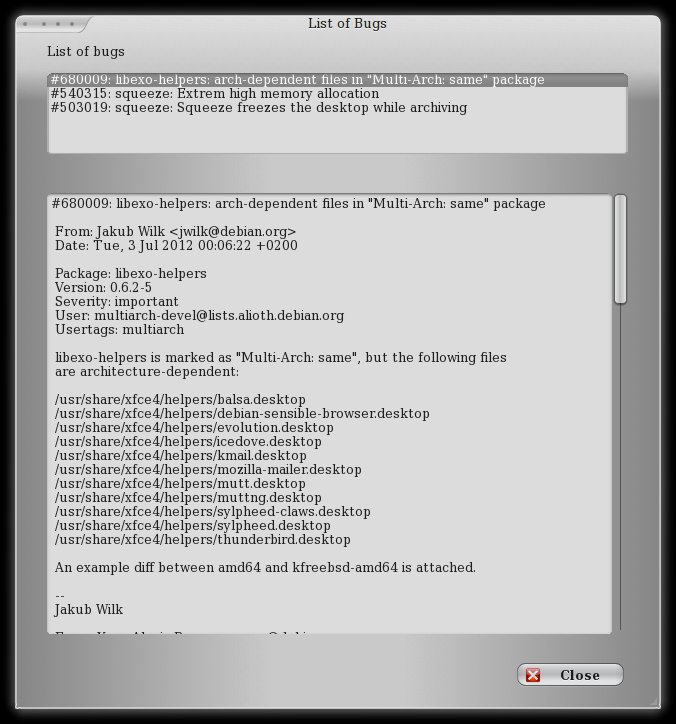 //autoplay off //autoplay on -- Your browser does not support the video tag. A copy of this article is also available here This article is about Offline Package Management in Debian. Debian is a pretty well known project. One of the things that makes Debian very popular is APT (a.k.a Advanced Packaging Tool) which allows remote package downloads, upgrades and dependency resolution. Unfortunately it does require a network connection - unless you use apt-offline. [Read More]
apt-offline  apt-offline-gui

I just completed the release of apt-offline version 1.1. This release has many bug fixes, adds basic proxy support and has a new Advanced Options window for the Get operation.

Hello World. I am very pleased to announce apt-offline , version 1.0. This release adds a Graphical User Interace to apt-offline. Big thanks to Abhishek Mishra and Manish Sinha who did all the development work to make this GUI happen. Help: I was wondering if there is a logo for APT that I could use in the big blank space on the main window. Apart from the GUI, there are a bunch of bug fixes in this release (which have already been made available for the Squeeze release also). [Read More]
apt-offline  offline package manager  apt-offline GUI